John 9:1 Now as Jesus passed by, He saw a man who was blind from birth.

Beggars waited by the gates of the Temple for gifts from worshipers.  He sat and was begging (vs 8)

Only record in the Scripture of one (healed) blind from birth.

In the Gospels: more cases of blindness than any other affliction: 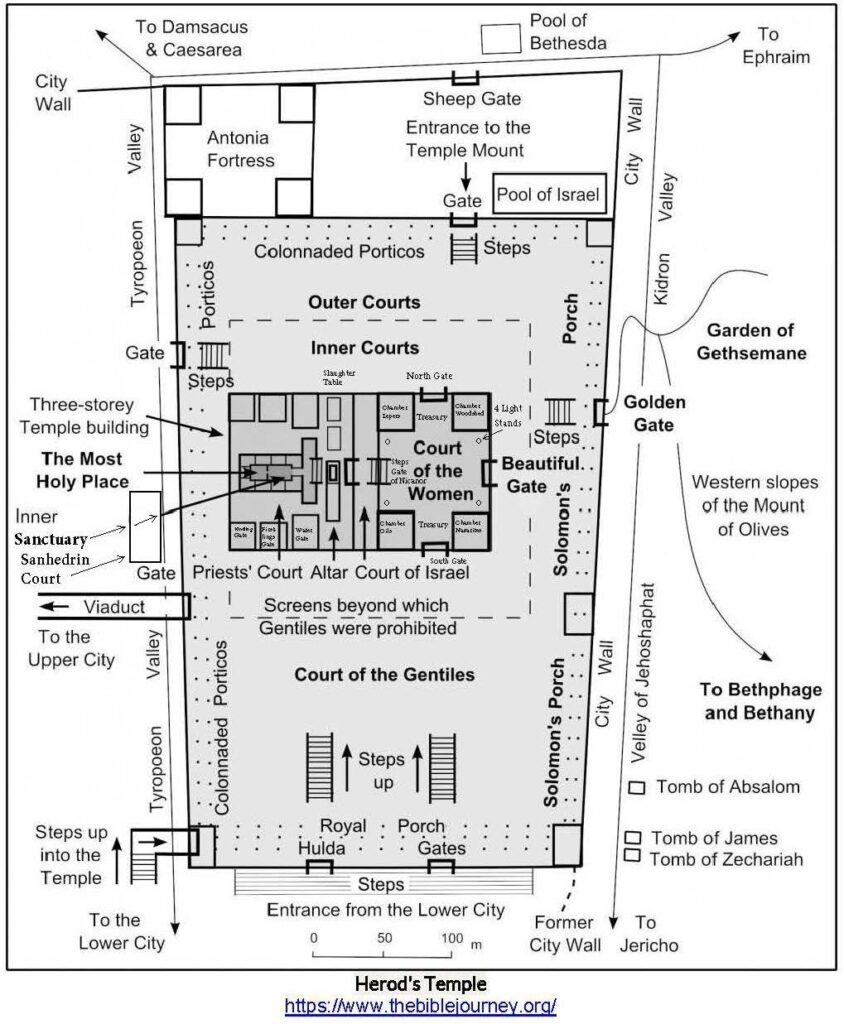 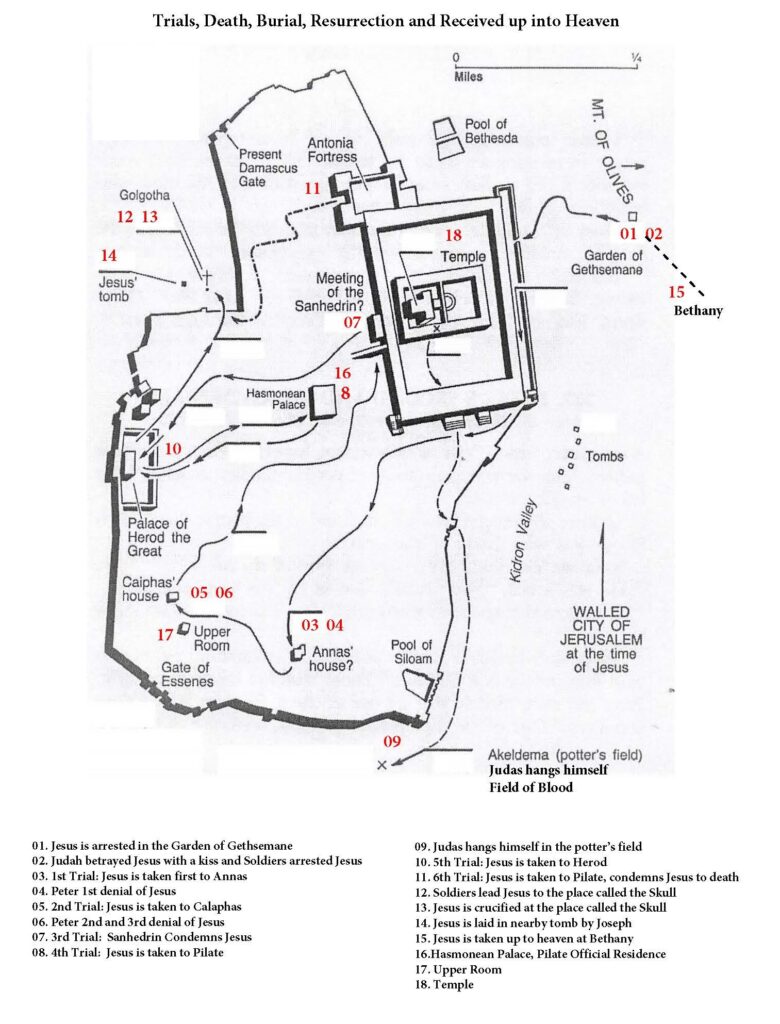 John 9:2 And His disciples asked Him, saying, “Rabbi, who sinned, this man or his parents, that he was born blind?”

John 9:3 Jesus answered, “Neither this man nor his parents sinned, but that the works of God should be revealed {or displayed} in him.

Maybe this example should comfort us in our pain and trial as we wait on the Lord for our healing, for edification to others and Glory to God.

John 9:4 I must work the works of Him who sent Me while it is day; the night is coming when no one can work.

This is a reference to the work Jesus is doing on the earth, which was soon to end at the cross and a new work Jesus will then start.

Notice the Father gave Jesus a precise work to do upon the earth, until Jesus finish His assigned work and then the night comes.

**John 17:4 I have brought you glory on earth by finishing the work you gave me to do.

Remember, what Jesus said back in John 8:12

John 8:12 Later on Jesus spoke to them again, saying, “I am the light of the world. The one who follows me will never walk in darkness, but will have the light of life.“

John 9:6 When He had said these things, He spat on the ground and made clay with the saliva; and He anointed the eyes of the blind man with the clay.

John 9:7 And He said to him, “Go, wash in the pool of Siloam” (which is translated, Sent). So he went and washed, and came back seeing.

Jesus wanted an symbolic act of faith to be healed.  Healing his eyes was accomplished upon obedience to Jesus command.

John 9:8 Therefore the neighbors and those who previously had seen that he was blind said, “Is not this he who sat and begged?”

We find a growing conflict that is taking place around two questions:

1) Was this really the blind beggar?

Witness of the Blind Man:

John 9:10 Therefore they said to him, “How were your eyes opened?”

The blind beggar discovers the Pharisees and neighbors were unfriendly toward him, wondering how can he see.

Jesus is called a man

John 9:11 He answered and said, “A Man called Jesus made clay and anointed my eyes and said to me, ‘Go to the pool of Siloam and wash.’ So I went and washed, and I received {my} sight.”

John 9:13 So they brought to the Pharisees the man who had once been blind.

They wanted to accuse Jesus of having violated the Sabbath by making clay which was illegal to make.

John 9:14 Now it was a Sabbath when Jesus made the clay and opened his eyes.

John 9:15 Then the Pharisees also asked him again how he had received his sight. He said to them, “He put clay on my eyes, and I washed, and I see.”

Notice the blind man is becoming impatient of this cross examining,  by the Pharisees, he then answers much more briefly than at first

John 9:16 Therefore some of the Pharisees said, “This Man is not from God, because He does not keep the Sabbath.” Others said, “How can a man who is a sinner do such signs?” And there was a division among them.

Pharisees said because of this, Jesus does not keep the Sabbath, but the problem for them this was not a violation of the law, but of their oral traditions that grown up around the Law, Jewish Tradition.

Matthew 15:2 “Why do your disciples disregard the tradition of the elders? They don’t wash their hands when they eat.”

Could the others be Nicodemus and Joseph who we know became disciples of Jesus.

Jesus is called a prophet

John 9:17 They said to the blind man again, “What do you say about Him because He opened your eyes?” He said, “He is a prophet.”

So the Pharisees summoned the parents, hoping they might get something out of them after examining them against Jesus.

John 9:19 And they asked them, saying, “Is this your son, who you say was born blind? How then does he now see?”

The Pharisees proposed three questions to the parents, by which they hoped to convict the man of falsehood:

John 9:20 His parents answered them and said, “We know that this is our son, and that he was born blind;

The parents answer the question very freely and with great confidence, he is our son.

The said the man with confidence that he was born blind.

The third question they could not answer since they were not eyewitness of the healing.  Of age is of thirteen years, ask him.

John 9:22 His parents said these things because they feared the Jews, for the Jews had agreed already that if anyone confessed that He was Christ, he would be put out of the synagogue.

Notice: Of age, 30?  Wonder, if the Apostles were excommunicate?

These judgments were very serious because no one could conduct business with a person who was excommunicated.